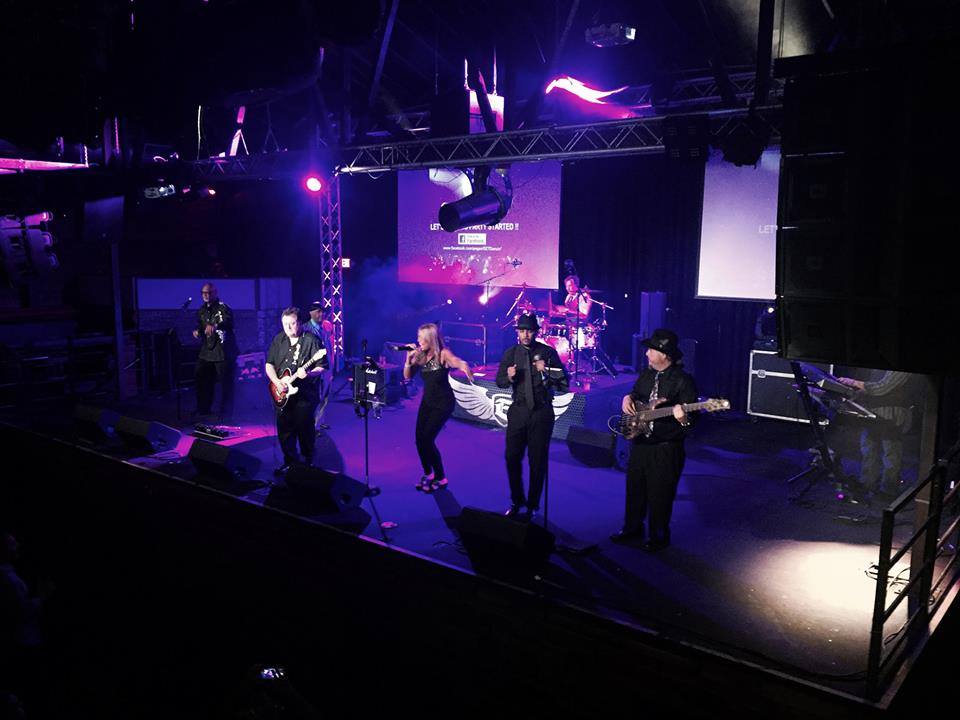 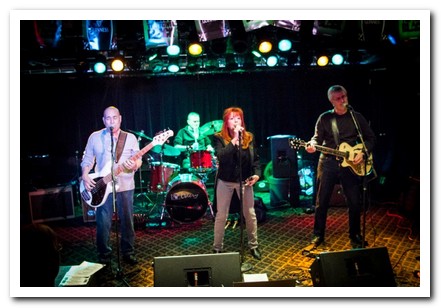 Denice Given and Band are a working Port Jefferson Village, NY based group who have been performing for over two decades at such places as Vineyards, Community Events, Corporate Parties, Weddings, Restaurants to Nightclubs all over the tri-state area. Their wide repertoire of music enables the band to entertain people of all ages. Although the band is named after Denice Given, she credits her success to her talented long-time band members for sharing their talents and knowledge. Denice can also be heard on TV & radio jingles (like “See Seamen’s First”) and thanks to James Faith, she has unofficially become Long Island’s “Queen of the Star Spangled Banner”, when Jim hired her to sing the National Anthem a cappella at several Islander Games at The Nassau Coliseum. With her outgoing personality and dynamic voice, Denice is always well-received by audiences of all ages and musical tastes. To quote her keyboard player, her upbeat personality is “infectious!”

Here are some places they have performed at:

Tribute to the Disco Era 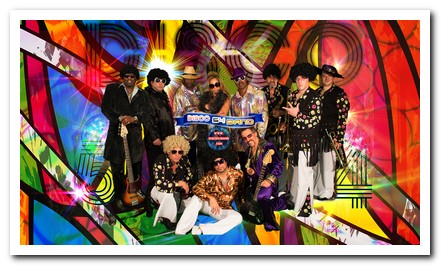 A tribute to the 1970’s disco era, featuring world class performers reincarnating over 200 of the classic disco hits, including Donna Summer, KC & The Sunshine Band, The Tramps, Tavares and much much more! 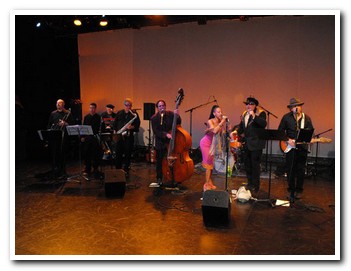 Don’t just have a party. Have a Mardi Gras! There’s no party on earth like Mardi Gras in New Orleans. The parades, the floats, the costumes, the excitement, and most of all . . . The Music.

The hippest, funkiest, wildest party music there is. From the funk of the Neville Brothers and the Meters, to the Zydeco of Buckwheat Zydeco. From the good times R&B of Dr. John and Professor Longhair to the traditional Dixieland and Jazz of Louis Armstrong and Louis Prima.

The HooDoo Loungers bring all the Sounds, the Excitement, the Fun and the Feeling of the New Orleans Mardi Gras Celebration to your festival, party or event. The nine Piece Band, featuring Two Dynamic Front Singers, a Three Piece Horn Section and a Hot Rhythm Section brings you the full spectrum of New Orleans music in a Fast Paced, Exciting and Dynamic Show that never fails to have the Audience Dancing, Singing and Partying like Its Mardi Gras In New Orleans.

Want to bring the HooDoo Loungers and the spirit of fun, mood and music of the New Orleans Mardi Gras to your corporate party or function.? 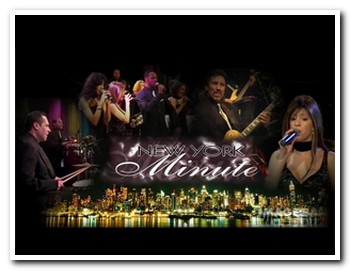 We are dedicated to making you smile and enjoy every moment of your affair and making sure you leave with a remembrance of family, friends, good food and great music. There is nothing better than live horns to enhance Duke Ellington & Glenn Miller or The Temptations & James Brown. Live vocals and the personal touch of musicians make any party vibrant and exciting. We can put your party into overdrive or smooth it out with sophisticated rhythms, why settle for anything else! “New York Minute” 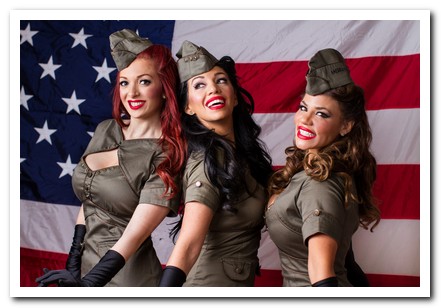 American Bombshells are a modern day twist on The Andrews Sisters, They serve as ambassadors of America’s gratitude to our nations heroes. The team travels the world lifting morale and providing patriotic entertainment to wounded warriors, active duty military, veterans, and proud Americans. Their magnificent three-part harmony, timeless look, and high-energy performance will no doubt leave you feeling patriotic.

For your most extraordinary entertainment experience, reserve THE PROJEKT for all New York City, Long Island, Westchester, Brooklyn and Bronx Weddings and special events parties throughout the New York, Tri-State vicinity. For over ten years, THE PROJEKT has been the prime choice of the most exquisite NYC, Long Island, Westchester, Brooklyn and Bronx wedding catering halls. Whether it be a large corporate event, or a classic, intimate wedding, THE PROJEKT will surpass your expectations! 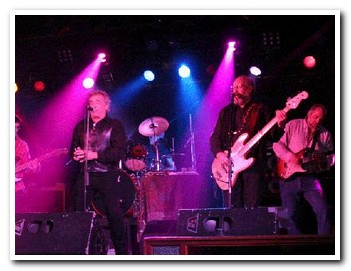 Once called Long Island ’s greatest live act ever, the Stanton Anderson Band is back, claiming their reign on the rock ’n roll throne. SAB helped create the Long Island music scene, paving the way for bands like Twisted Sister & Zebra. Their powerful live shows & popularity took Long Island by the ears & created a following of life-long fans that came out of the woodwork upon SAB’s reunion in 2000. It all started in the early 70’s. Mark Fowler, a vocalist & harmonica player, moved up to Long Island & hooked up with bassist Larry Luby & guitarist Rick Silecchio. By 1972, the band’s line-up was in place & they began to storm Long Island with soulful sounds & blues-inspired rhythms.

Today the band line-up consists of the original members Mark Fowler, Larry Luby & Rick Silecchio with Bobby Simons on keyboard, Linda Mackley on drums, Tom Pecororo on guitar & the Skid Row Horns, led by Pete Tursi on trumpet, Ian Platt on tenor and bari sax, Mike Guido on tenor sax and clarinet, and Grace Tursi on tenor sax. They picked up right where they left off, booking gigs like opening up for Eddie Money and Creedence Clearwater Revival at the Westbury Music Fair & headlining a performance at the Patchogue Theater to present the band a L.I.S.A award from the Long Island Music Hall of Fame. But, you can again find them lighting up the stage, back & doing what they do best – feeding the Long Island buzz with great live music. 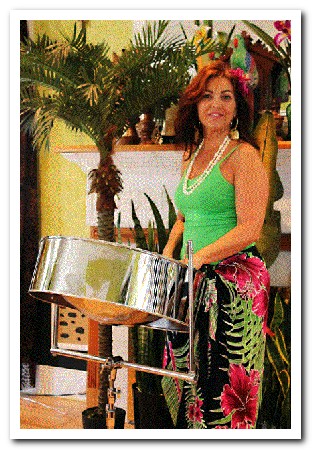