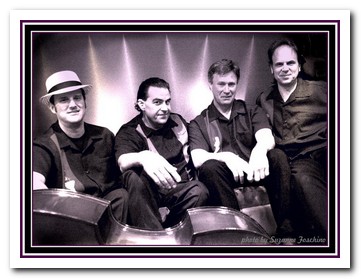 Lil’ Cliff and the Cliffhangers have been bringing their brand of fun and excitement to the New York metropolitan area for many years now. The band mixes its blend of classic Chicago-style and West Coast “jump blues.” The Cliffhangers take the audience on a joy ride through some great grooves and really get the crowd going with their upbeat stage antics and top-quality musicianship. All of these elemements combine to make for a great evening of entertainment, which is guaranteed to keep the customers smiling, drinking and dancing! 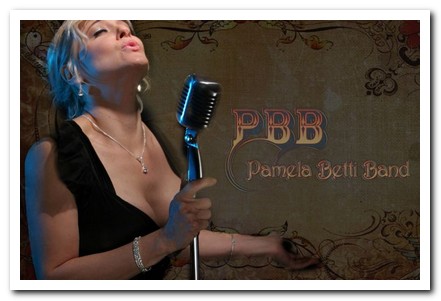 Pamela Betti is an incredible singer, performer, songwriter and recent inductee into the New York Blues Hall Of Fame. As a professional singer for the last 20 years, Pamela has worked with some some of the biggest acts in the business like Kim Wilson from The Fabulous Thunderbirds, Dave Mason, Eddie Kirkland, Bobby “Blue” Bland, Poppa Chubby, Val Thomas from Little Buster and the Soul Brothers, Richie Cannata and Todd Wolfe, Joe Bonamassa and she recently toured Seoul, Korea to rave reviews! Pamela is also the winner of the Long Island Blues Society’s Challenge to Memphis and went on to compete in the International Blues Challenge in Memphis, TN! The bands latest CD, “PAMDEMONIUM” has been well received and has air play on major Blues radio stations all over the world! Pamela has an unstoppable energy, she is a true professional who knows how to entertain a crowd!

Blues in all its styles 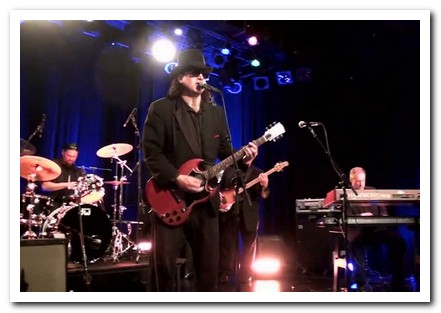 GRAMMY: We’re in the running for a Grammy nomination! There are 54 other bands vying for 5 slots. We’re up against legends like Koko Taylor and Otis Rush, as well as great artists like Kenny Wayne Sheppard and Watermelon Slim (to name just two). Wish us luck!

TOURS: We were planning on doing a European tour in May ’08,. but we now found out that we’re booked for some festivals in Luxembourg and Belgium in July. So, we’re hoping to be able to do the gigs from May in July, adding Germany, the Netherlands and Austria to the itinerary.

Due to numerous factors, the fall ’07 West Coast tour had to be postponed. We’re hoping to be able to schedule it for fall of ’08, if not before. Meanwhile, we’re booking up for the winter and spring of ’08 here on the East Coast.

CD: It’s getting to be that time again. We’re sifting through the new material and figuring out what to record for the new CD. Studio versions of the new tunes from the “Live” CD are a definite, plus we’ve got some great new material that we’ve been playing at live shows (no false modesty here, we really like them!) We’re not setting a release date yet, as THIS time we want to have everything co-ordinated. 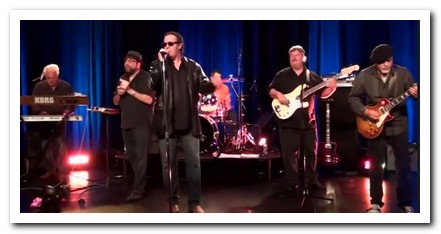 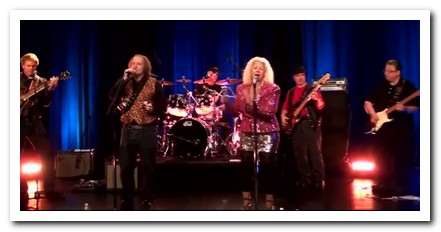