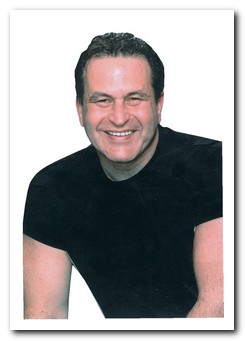 Howard appears regularly at Nursing Homes, Assisted Living facilities and Senior Centers throughout the New York area and beyond. Howard has a warm personality, with extensive knowledge and background in both comedic performing and working out.

Tony Landolfi has appeared in many comedy clubs across the east coast and has co-hosted “Fingers Metal Shop” on WBAB 102.3 radio. His standup routine is not considered normal. With his eccentric style and wit plus his personal experiences coming from an Italian family your always in for alot of laughs with Tony. He’s not your average Italian comedian “playing the part”..Tony is the part!

He has graced the stage with legendary performers and celebrities and puts on a show that is fresh, innovative and highly entertaining.

Billy Bingo was born in Brooklyn, New York, raised in Queens and has that “NY Attitude” when he takes the stage. Billy retired the FDNY with over 20 years on the job and is now doing Stand Up Comedy full time and there’s no turning back. Billy is hooked on performing whether it’s cracking jokes at the kithcen table at his firehouse located in Jamaica, Queens or on the stage of the world famous Caroline’s on Broadway. His stand up performance is based on being a NYC Firefighter as well as what goes on in his life at home.

Truthful, animated, and brutally honest are just a few ways to describe Sal Governale. When he unleashes his fury on stage combined with his frantic style, and fearless opinions, people always find themselves laughing hysterically. Sal is not “one” of a kind he is “none” of a kind!” 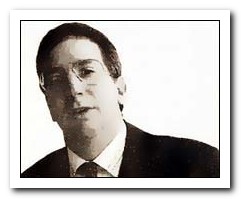 Harry is a regular opening act for Ray Romano (Everybody Loves Raymond) and Richard Jeni (5 HBO Specials), and has worked with some of the top names in show business including Jerry Seinfeld, Tim Allen, Paul Reiser and Drew Carey. Harry’s clean and clever material has consistently won him raves in the comedy industry and he has performed on such shows as “Carolines Comedy Hour,” Stand-up Spotlight with Rosie O’Donnell, and “Comedy on the Road.” 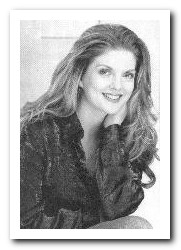 Long Island Entertainment calls her “One of the fastest rising female comedians.”

Comedy started a few years ago as an outlet for Maria Walsh and she quickly has risen to the top of the comedy class performing at clubs and venues everywhere. If you haven’t seen her at a comedy club you may catch her in the produce isle of your local supermarket or at a Walmart looking for Benedryl or Dimmetap to help her children sleep! After all a mom needs her rest! Maria married right out of high school and started a family, which lends itself to many amusing stories about motherhood and marriage. Her striking stage presence and smooth delivery make her easy to enjoy. She’s likable, a little edgy, and just plain FUNNY!