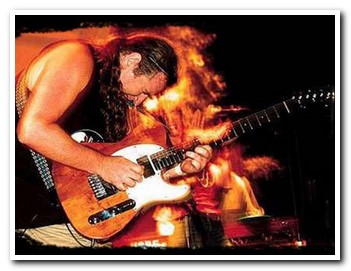 The Kerry Kearney Band originated in 1995 with their debut CD “Blow Your House Down.” After Frank Celenza, Eileen Murphy and Charlie Wolfe joined the band, they played local gigs, finding their own sound. Utilizing a dobro, played “Delta style” in an electric band, they created unique grooves with the bass and drums.
The band recorded their second CD, titled “Kerry Kearney” in 1999. Shortly thereafter, KKB played numerous shows with The Allman Brothers, on the 2000 Nascar Rocks Tour.

After returning home to NY, KKB was approached by Relix Records, which produced the first two of a trilogy of “Psychedelta” CD’s. “Welcome to the Psychedelta” was released in 2001. That summer, KKB toured nationally with The Dickey Betts Band.

With Tony Campo on board, in 2002, KKB recorded, KKB recorded “Trippin’ on Psychedelta.” “Secrets From the Psychedelta” CD/DVD was released in July 2005. In January 2006, The KKB invited fans to be present at the recording of their live CD titled “A Night in the Tropics.”

In 2007, KKB is currently celebrating 10 years of musical accomplishments together & a new, much anticipated CD is planned to be released in July.

Voted ” Long Island ‘s Best Blues Band,” The Kerry Kearney Band must be seen live… their dynamic energy is something you won’t ever forget! 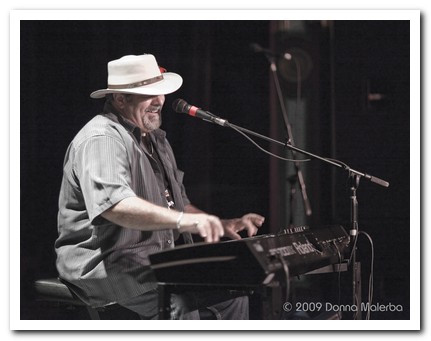 With an individual style encompassing elements of Blues, New Orleans Jazz, Funk, and Boogie Woogie, Tommy Keys has been successfully entertaining at clubs and festivals both nationally and internationally, recently returning from performances in Clarksdale Mississippi and Memphis Tennessee.

In addition to being an International Blues Challenge (IBC) Finalist, Tommy has appeared at many festivals, including the Burghausen Jazz Festival in Germany, The Riverhead Blues Festival (NY), Pigs & Peaches Festival (GA), and the Soul of the Blues Festival (NYC). In 2012, he was inducted into the New York Blues Hall of Fame!

His CD, “The Man in the Moon” received excellent reviews as well as significant airplay on Sirius/XM B.B. King’s Bluesville, where it hit #4 on the charts. His latest CD”Devils Den”, spent 6 months on the New York State Roots Music Charts. Tommy is available solo or with a band.