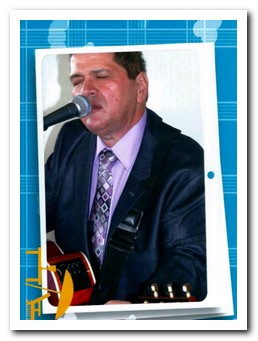 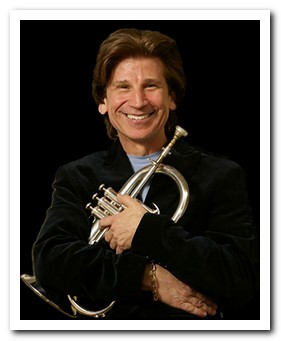 He has a huge repertoire from the 20’s thru the 70’s Crooners, Big Band, 50’s dance music, lot’s of Sinatra and Elvis. He has performed at the Chelsea’s in Fanwood, Bridgewater, East Brunswick, Tinton Falls, Brookfield, Renaissance Gardens at Sea Brook Village, Park Place Center at Monmouth Junction, Clara Barton of Edsion, Acorn Glen in Princeton and many more. He is unique because he both sings and plays a horn and he is also very personable and engaging with the seniors. 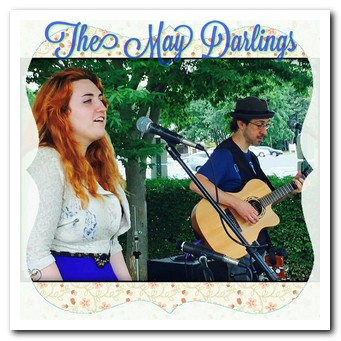 The May Darlings have been playing, and singing for years throughout NJ, NY, DE and PA including:
The Stone Pony, The Saint, The Legendary Dobbs, Postcrypt Coffeehouse, World Cafe Live, The Tin Angel & The Bitter End.

They are known best for thier sharp harmonies and distinct vocal blend. They Have opened for Eric Bazillian of the Hooters, David Peel & the Lower East Side, Rusted Root & Liam ó’Maonlaí of Hothouse Flowers.

They play a mix of covers everything from Sam Cooke to the Beatles, Pete Seeger to Elvis. They have a vast repertoire and a great reputation.

The May Darlings are made up of vocalist & ukulelist Deirdre Forrest and vocalist & guitarist Michael Brett.

They both draw inspiration from a vast variety of artists and musical genres. Michael’s songwriting is that of a true storyteller, and Deirdre’s lyrics are personal and poetic. The two blend their melodies and musings together beautifully to create something truly authentic.

They are both award winning and nominated singer-songwriters from the Jersey Shore. They have been nominated for several Asbury Music awards throughout the years, including this year, 2014, for Top Blues/Soul Act. And, in 2012 we both won Jersey Acoustic Music awards for Top Female and Top Male songwriter, and Michael won for best album. 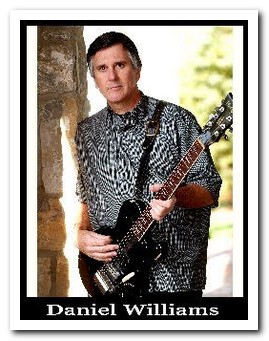 Daniel Williams is a singer/ guitarist/songwriter from Mendham, New Jersey who plays both acoustic and electric guitar and harmonica. He also plays bass guitar in the “Cover To Cover” band with the Goryeb brothers. Some of the popular artists that Daniel covers as a soloist are Elvis Presley, Frank Sinatra, Nat Cole, The Beatles, Eric Clapton, Johnny Cash, Billy Joel, Hank Williams, Dionne Warwick, Cat Stevens, Tom Petty, Chet Atkins, Tony Bennett, Bob Dylan, The Beach Boys and Elvis Costello. Some of the venues where Daniel has performed in New Jersey include Serenade in Chatham, The Grande Café in Morristown, The Morris County Golf Club, The Morristown Dinner Club, The Mendham Golf and Tennis Club, Twin Oaks Tennis Club and the Stamford Yacht Club in Connecticut.