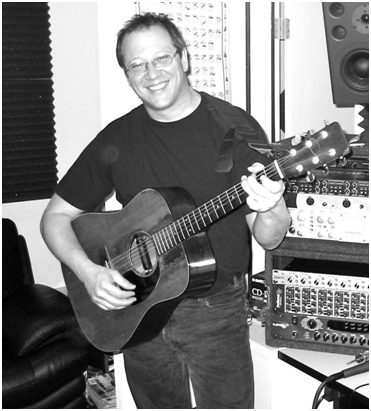 Mike has been playing music professionally for over 20 years at assisted living facilities in the tristate area. Mike is a one man band who sings and plays guitar and harmonica and uses a drum machine. He can perform rock n roll, pop, folk, country standards, Irish, R&B, calypso, Frank Sinatra, Hank Williams as well as covering all from the American Songbook. He encourages crowd participation, sing along, dancing and never fails to connect with the audience. 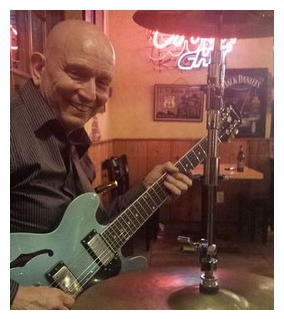 Chris specializes in Music Therapy and his music invokes many emotions and responses. He can inspire the body and mind to transcend its present circumstances and improves the well-being of almost everyone in an earshot. Chris performs at private and public health care facilities throughout the tri-state area. He’s worked with adults and children throughout the United States promoting wellness through performance and listening. 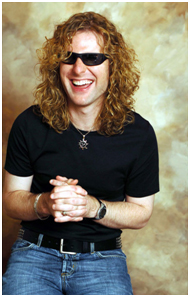 Blind since birth, Danny’s parents were told by a doctor that blind children often play great piano. Danny Kean started playing piano at the tender age of two and was told by a piano tuner that he had perfect pitch. As he grew up, he spent hours practicing and listening to legends like Stevie Wonder, Marvin Gaye, Miles Davis, Jimmy Hendrix, Ray Charles and the Crusaders. By the age of 15, he was playing solo at bars and jazz jams in New York City. He also started to take professional piano lessons and sit in on studio sessions, where he developed an interest for songwriting.

Danny was only 18 when he released his first album Blind by Design and only 19 when he went on his first European tour with Stevie Cochran which included a performance at the prestigious Montreux Jazz Festival. In 2002, Danny started working with Sam “Bluzman” Taylor, a New York City blues legend, and later R&B soul icon Maxine Brown, who covered some of Danny’s songs. Danny also worked with Lenny Kravitz producer Henry. Among all these accomplishments, Danny appeared on the Steve Harvey morning show during a contest and won the chance to compete in amateur night at the Apollo. He won three nights in a row. 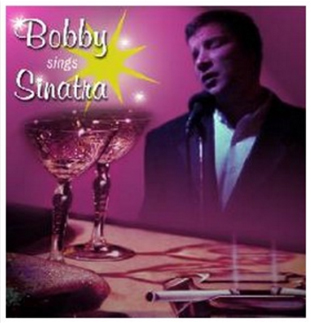 Bobby Sinatra has performed all over Long Island, Queens and Manhattan for 25 years, bringing his powerful voice and unique vocal stylings to many timeless Sinatra classics and American standards. Classic Lounge music blended with the edgy undertones of today and a slight Latin flair is what’s on tap for this seasoned performer. From the stylings of Carol King and Bobby Darin to the giants like Frank Sinatra. Bobby Sinatra doesn’t disappoint on any level. 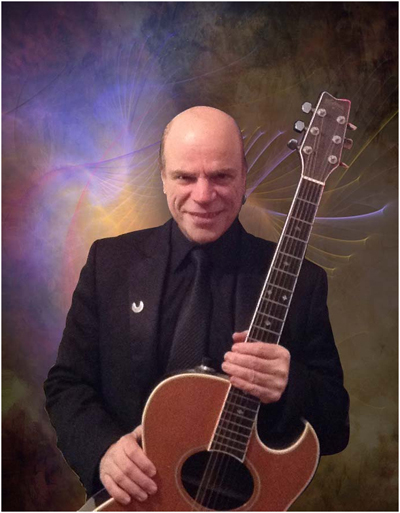 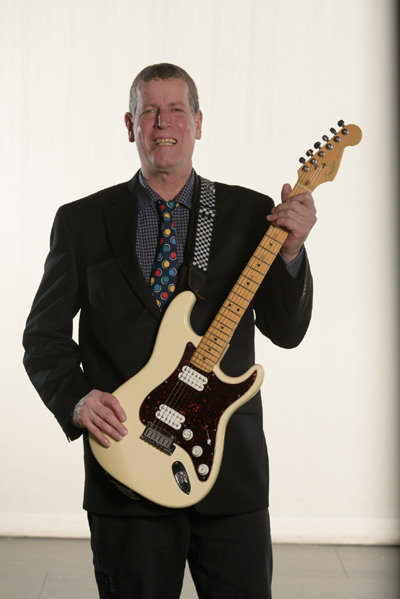 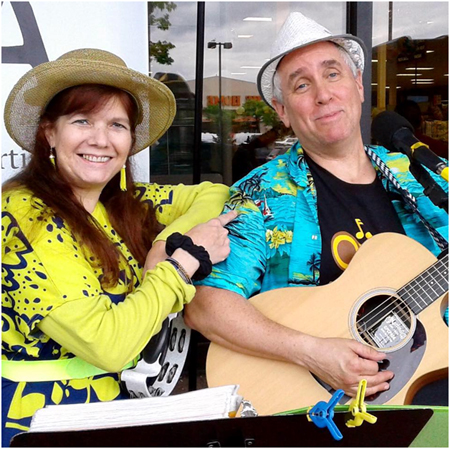 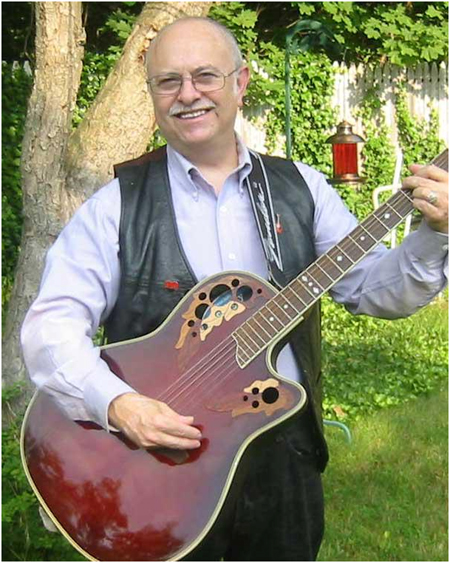 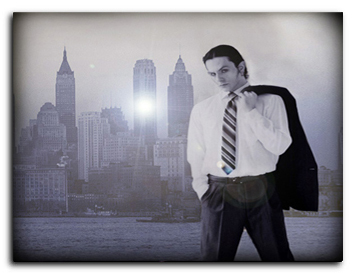 If its Rat Pack music you are looking for from Puttin on The Ritz to New York, New York and everything in between Baron showcases the very best of Frank, Dino, Bobby, Tony, Sammy, Bing, Fred, Nat, Peggy & more! 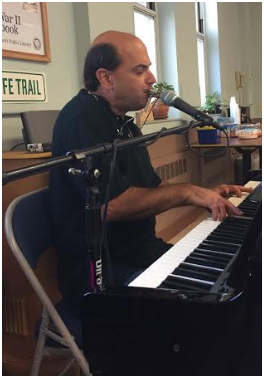 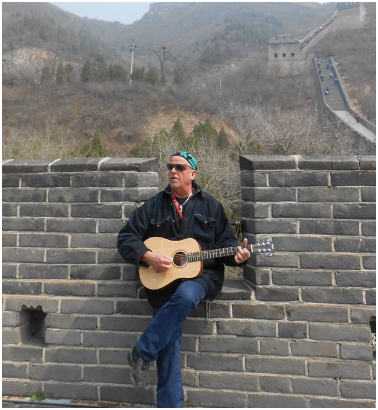 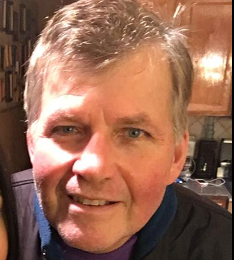 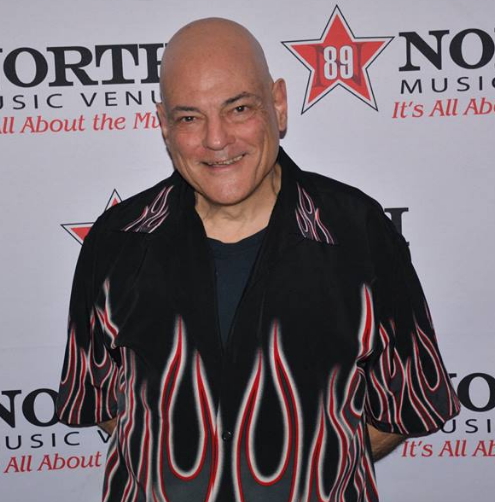 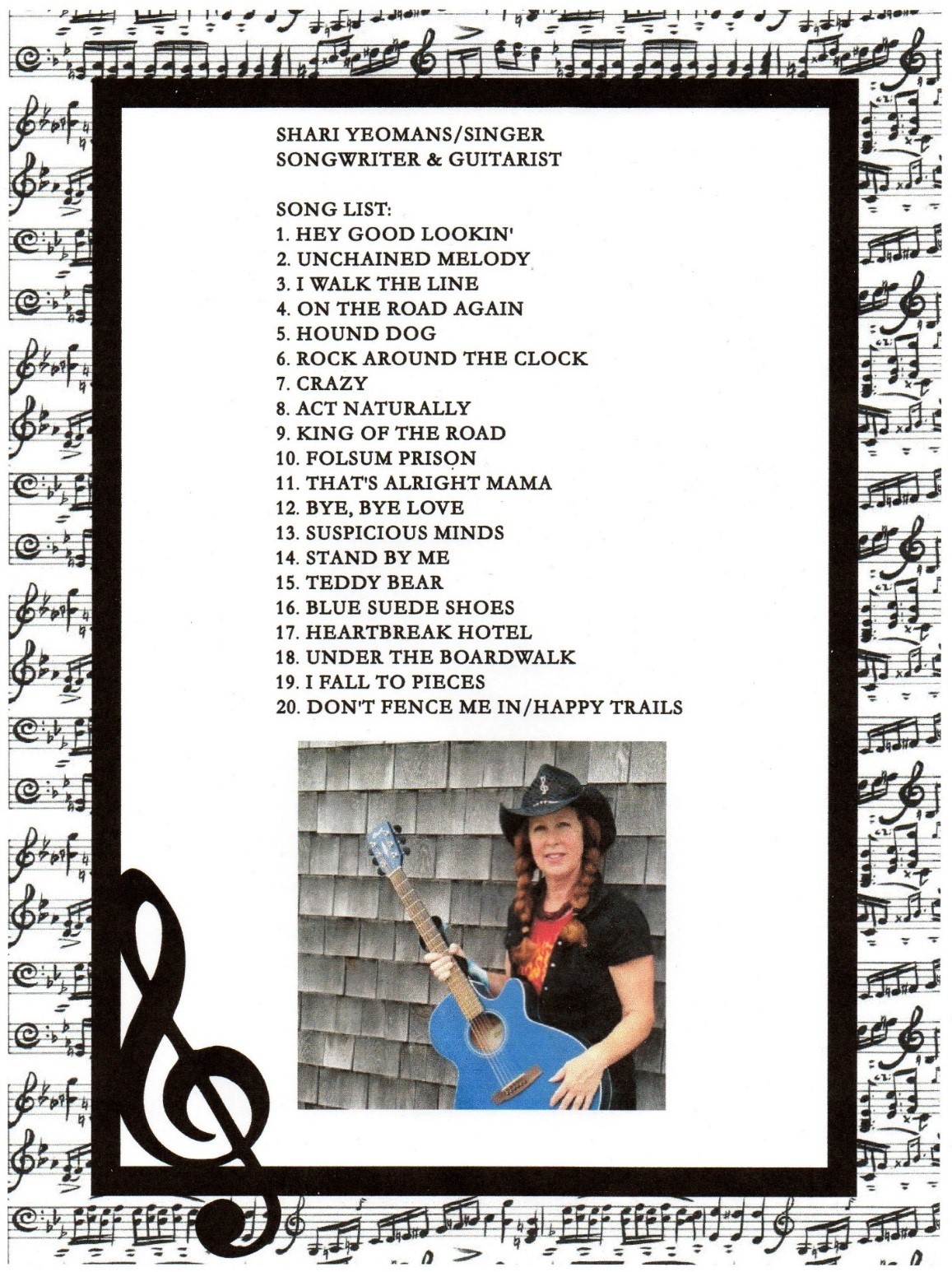 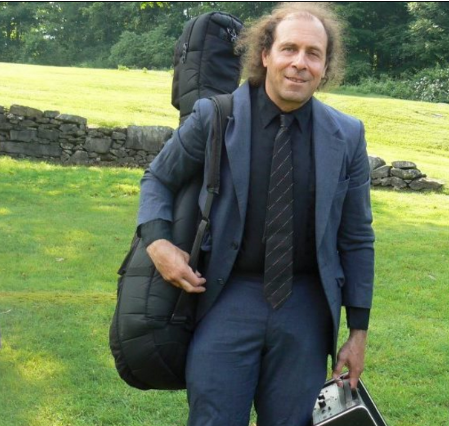 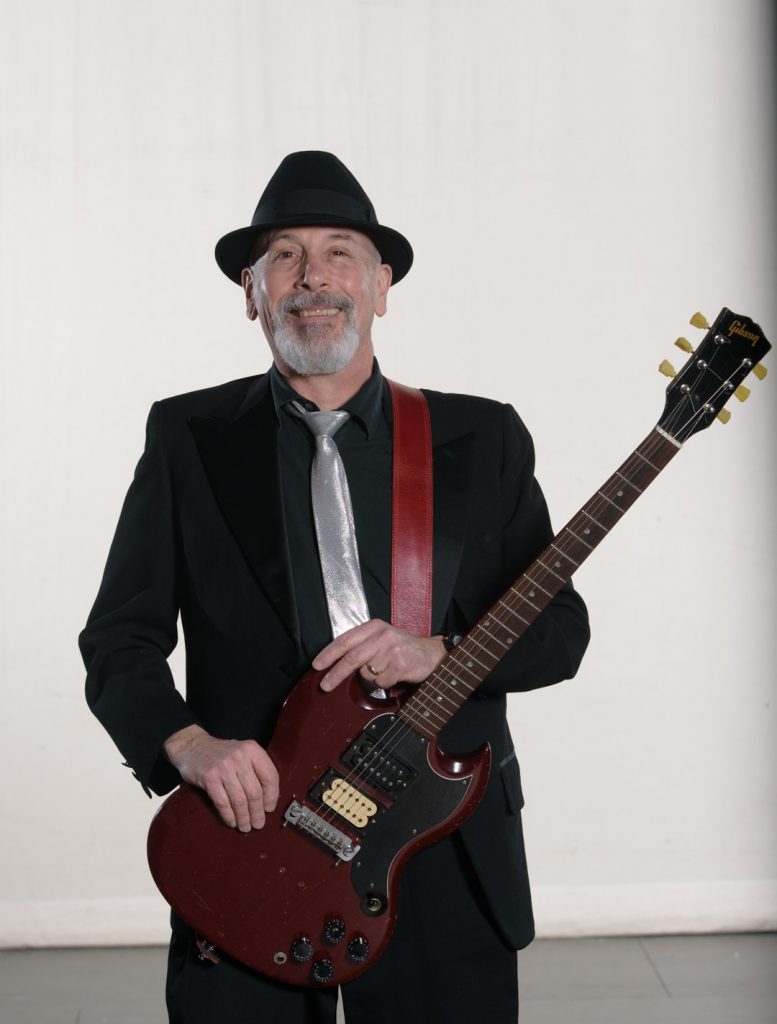 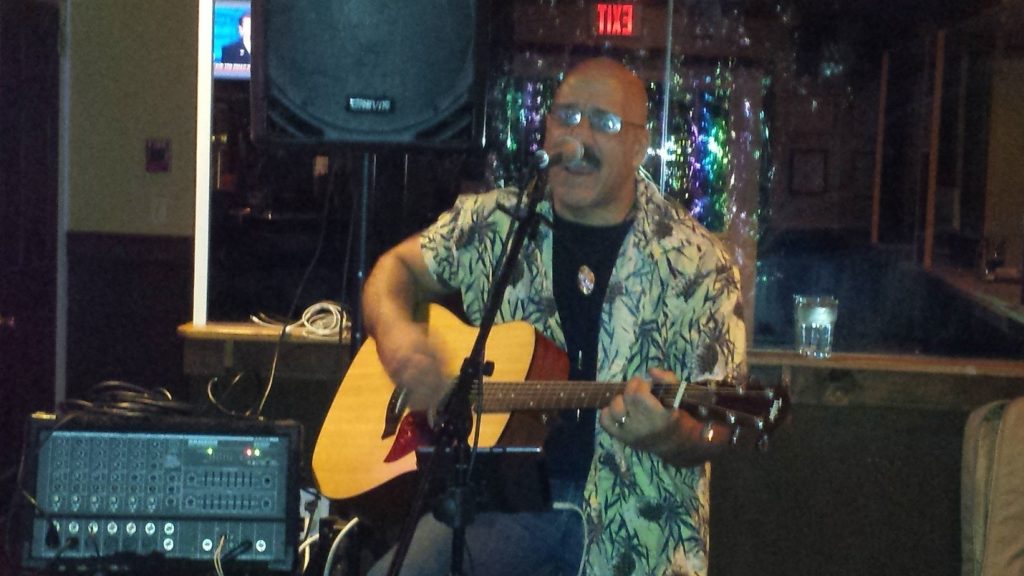