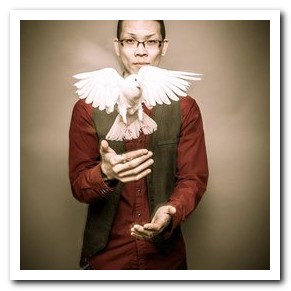 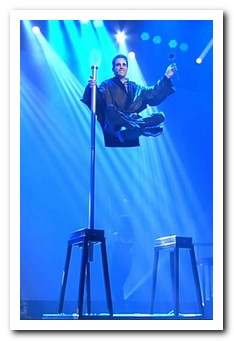 Featured on the cover of TV Times (July 2015), syndicated in over 100 newspapers nationwide

Currently starring in the new Pop TV series “Don’t Blink”, including both large-scale illusions & intimate sleight of hand live on location throughout Hollywood.

Headlining performer for a two month engagement at the Grand Sierra Resort and Casino, in Reno, NV, on the world’s largest indoor stage.

Escaped from between walls of flaming steel spikes on NBC’s “The World’s Most Dangerous Magic” television special.

Performed while surrounded by 12,000 people at Barclays Center in New York City for the Atlantic 10 Men’s Basketball Championship halftime show.

Created one of the largest live interactive illusions in history when he predicted the thoughts of all 40,000 people at Kansas City’s Kauffman Stadium, at the same time.

Threw out the first pitch for the Miami Marlins vs. Pittsburgh Pirates baseball game in Miami, FL and the Reno Aces game in Reno, NV, after first making the game ball magically appear.

Featured performer at The White House.

Authored a preview article on the History Channel’s “Houdini” miniseries, published in the Pittsburgh Post-Gazette. 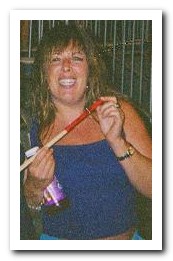 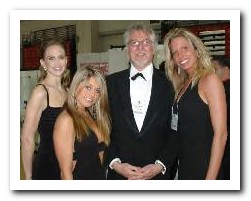